In April 2015, ships containing 2,000 refugees sank in the Mediterranean, while another 1,200 people have since drowned or are missing. Likewise, many North Koreans, who were threatened by political persecution and hunger, have fled to South Korea.
However, many countries have in fact not welcomed the fugitives because they have their own economic or social problems, among other reasons.

I have looked at the refugees with a human perspective and I have shown their loneliness and suffering in my work. With this I also wanted to participate in their difficult situation, that is, to identify with their suffering. The works should also convey this feeling of participation to others. 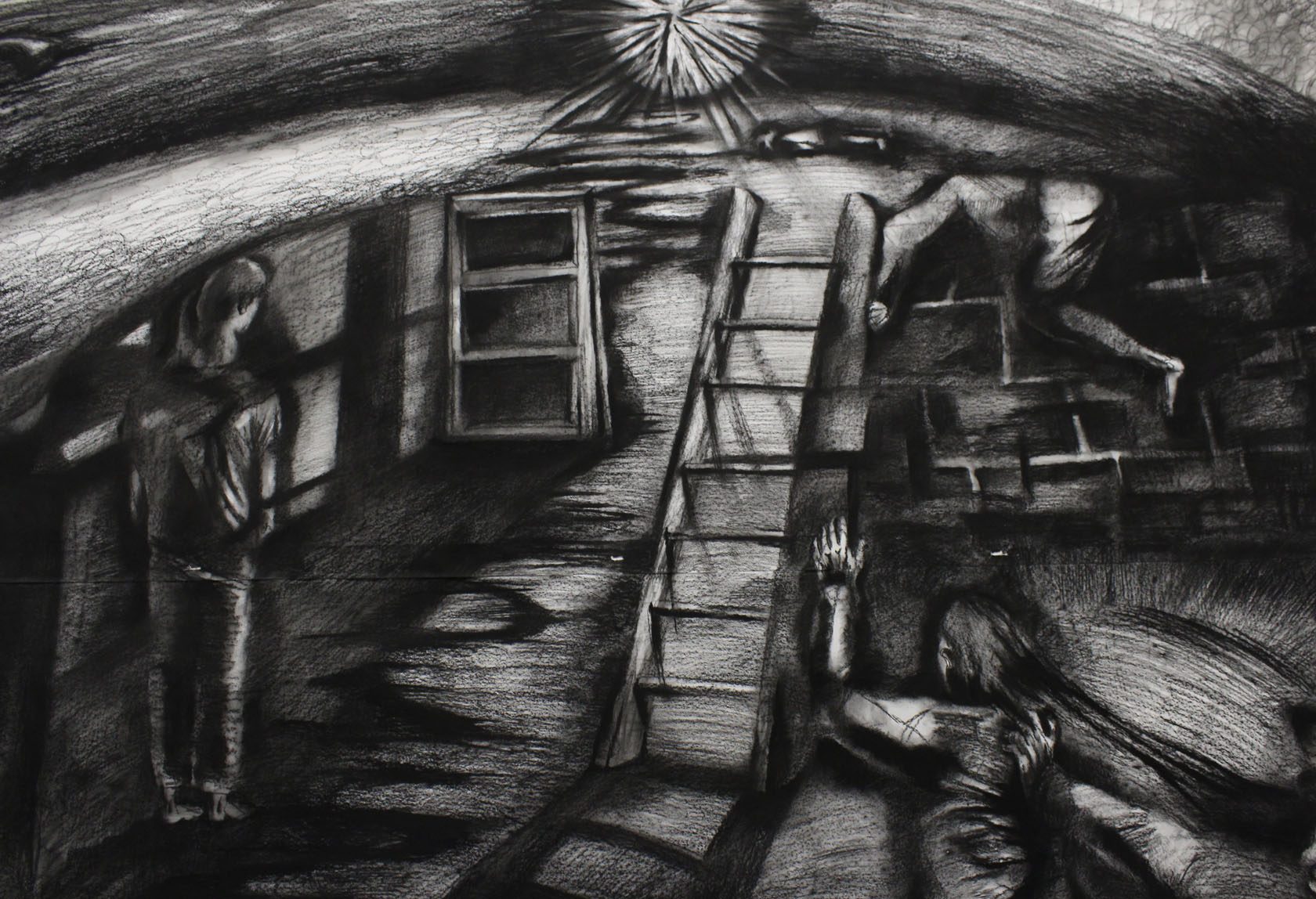 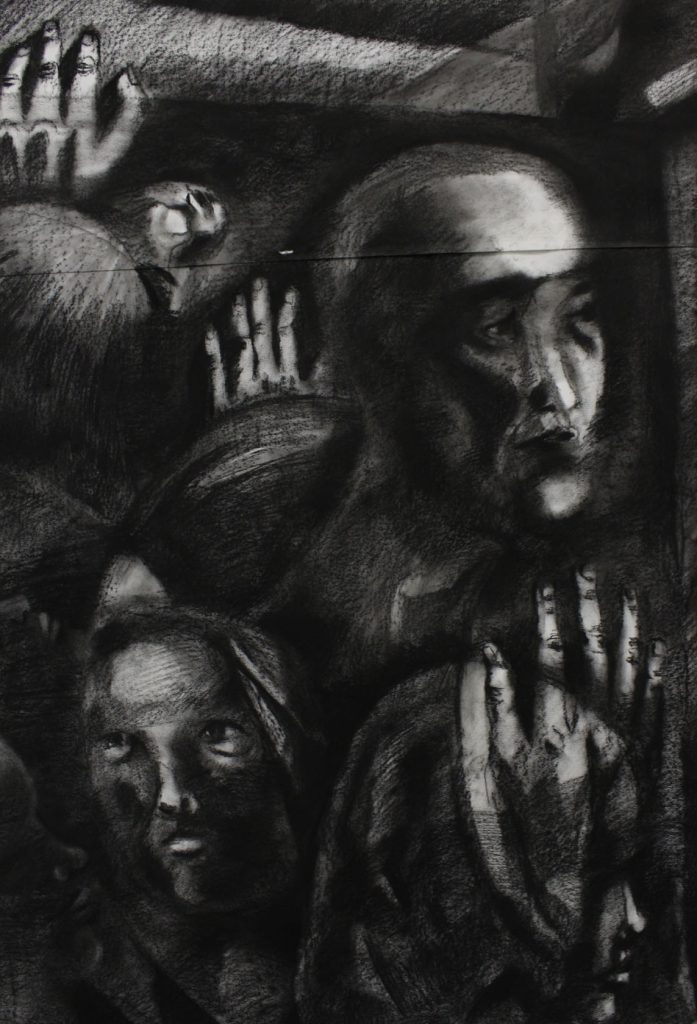 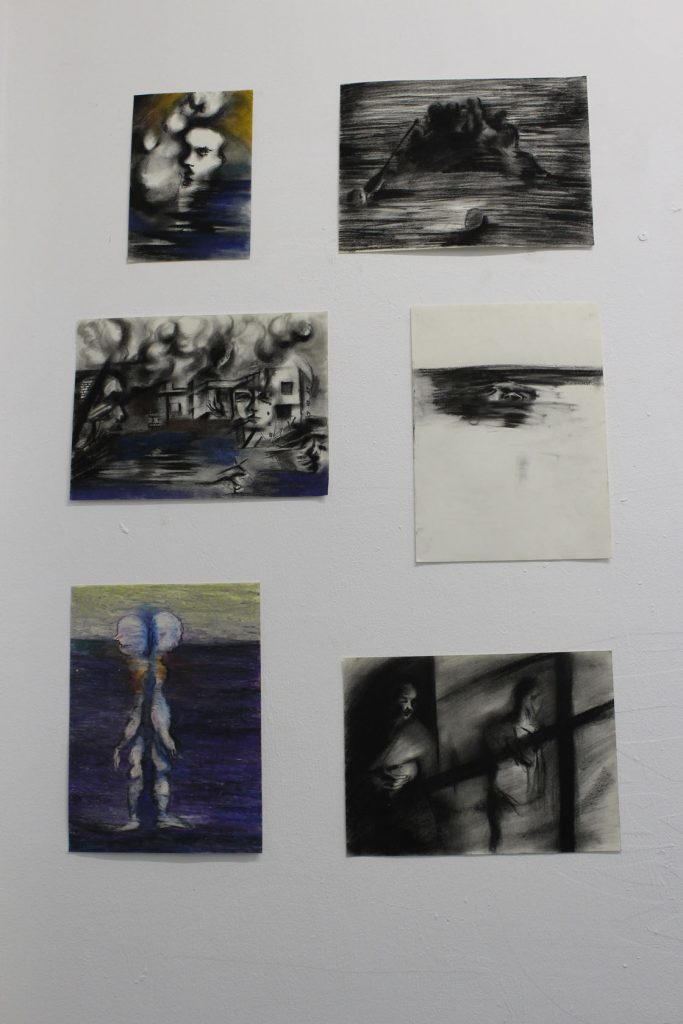 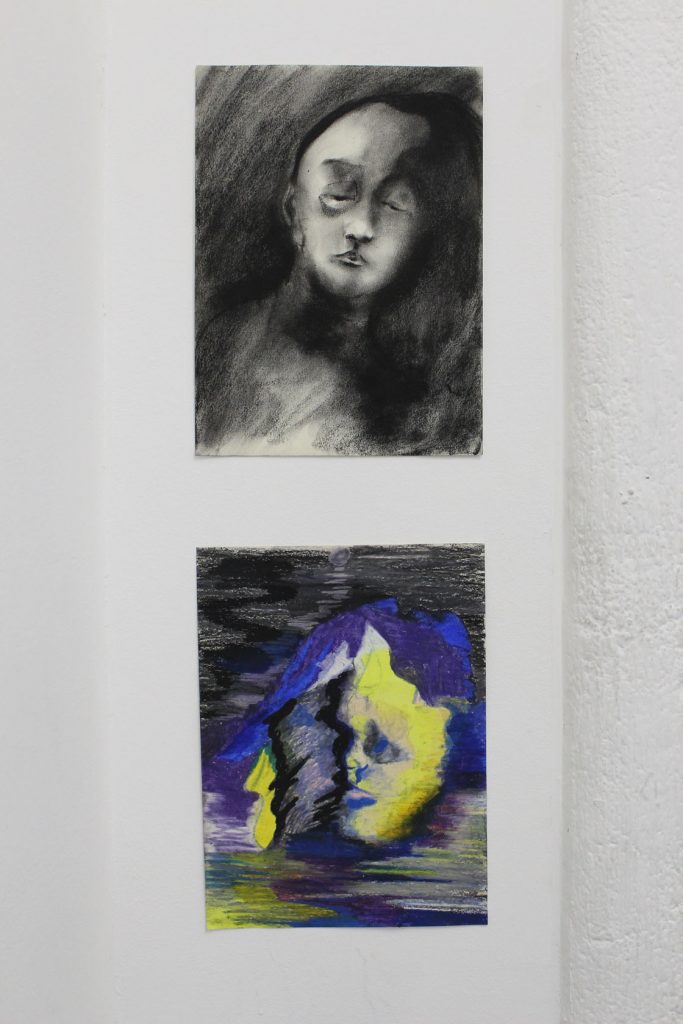 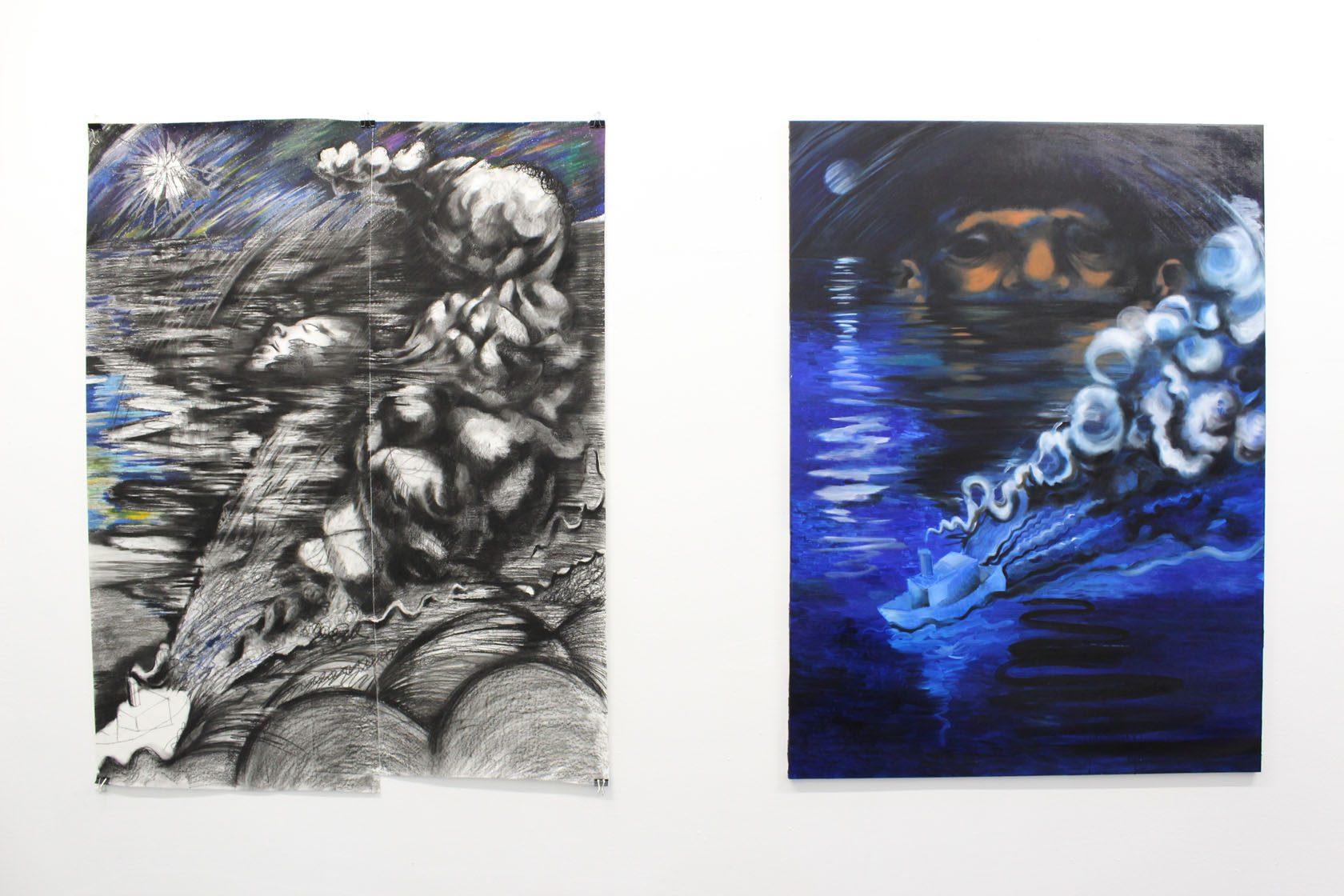 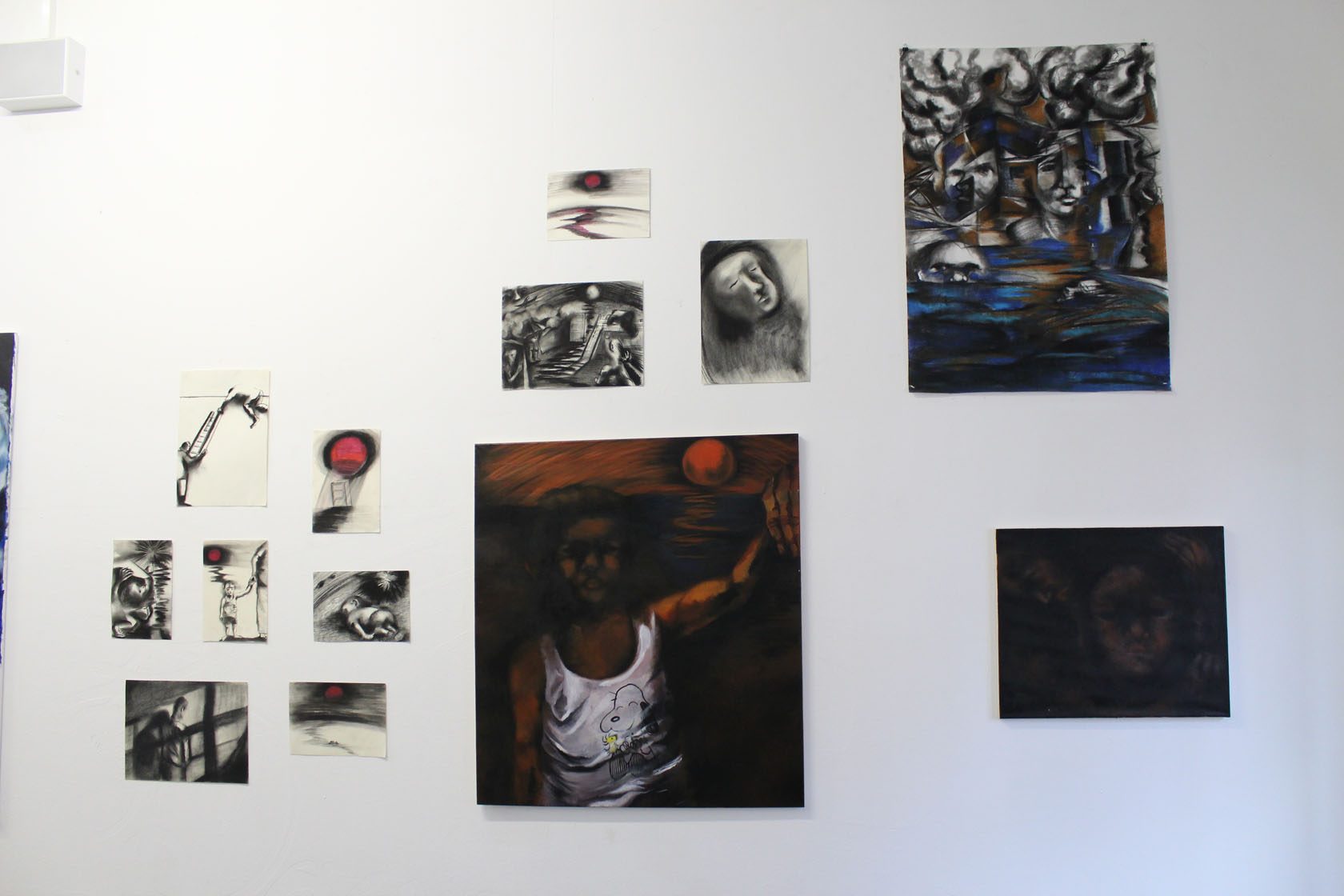