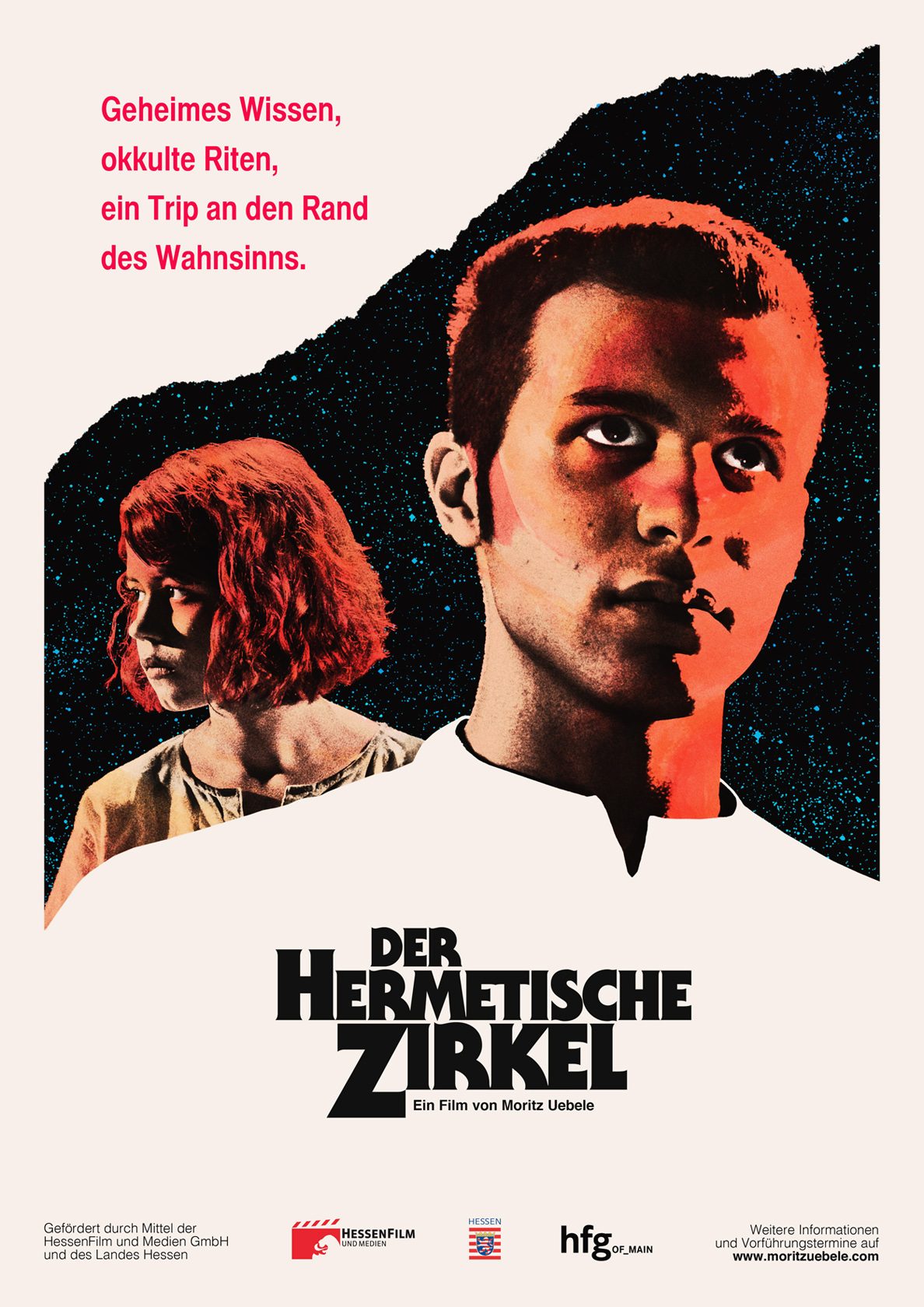 In the mid-1970s, a runaway 16-year-old got caught up in a New Age sect and with its enigmatic leader, who lived a decaying house in the forests of the German-Czechoslovak border region. There, away from civilisation, she reveals a world of secret knowledge, occult rituals, and cosmic mysteries.

The Hermetic Circle is an experimental film, shot entirely on 16mm, in which narrative scenes are successively displaced by abstract, psychedelic sequences, while the mind of the protagonist reaches its limits. 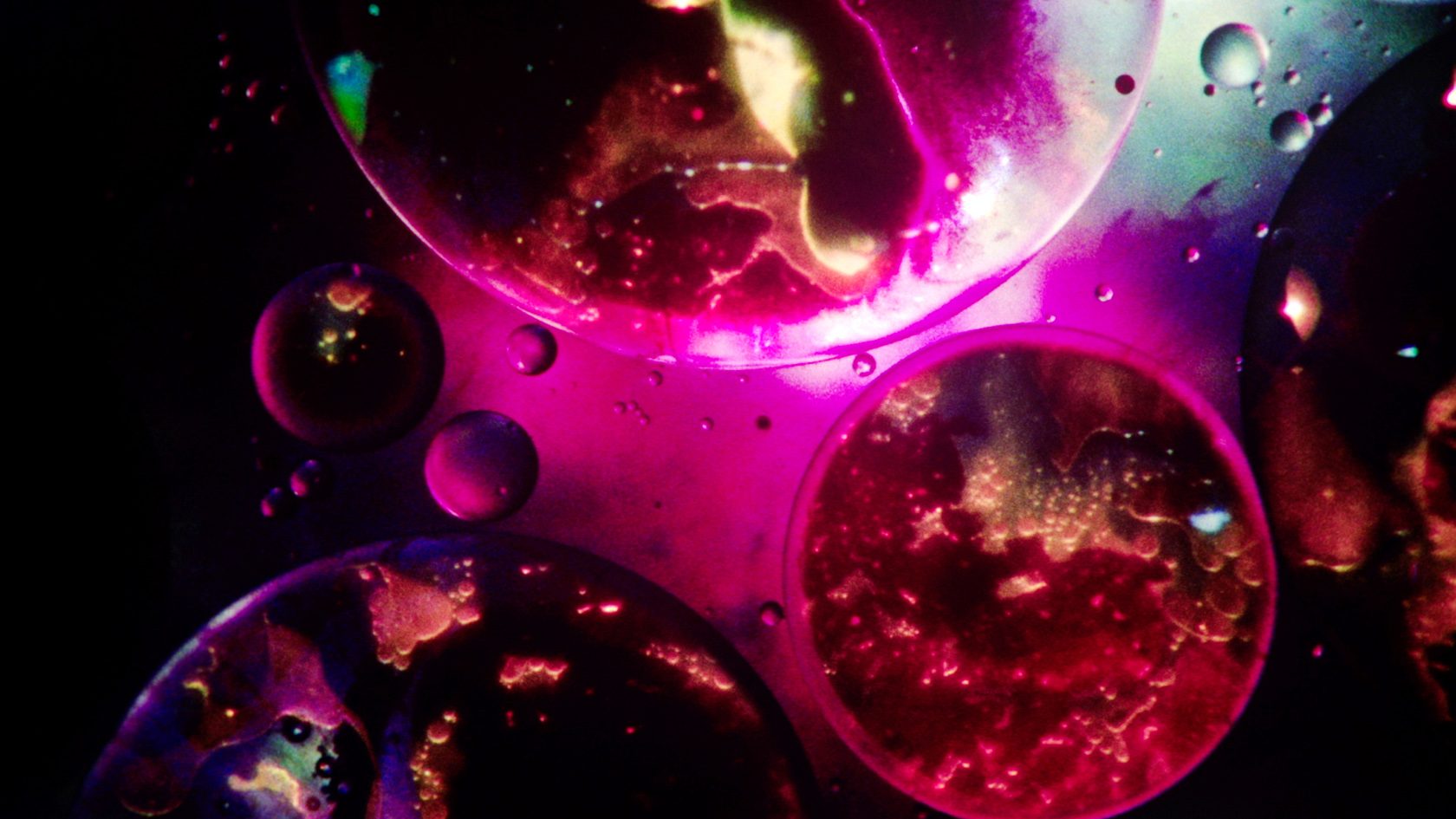 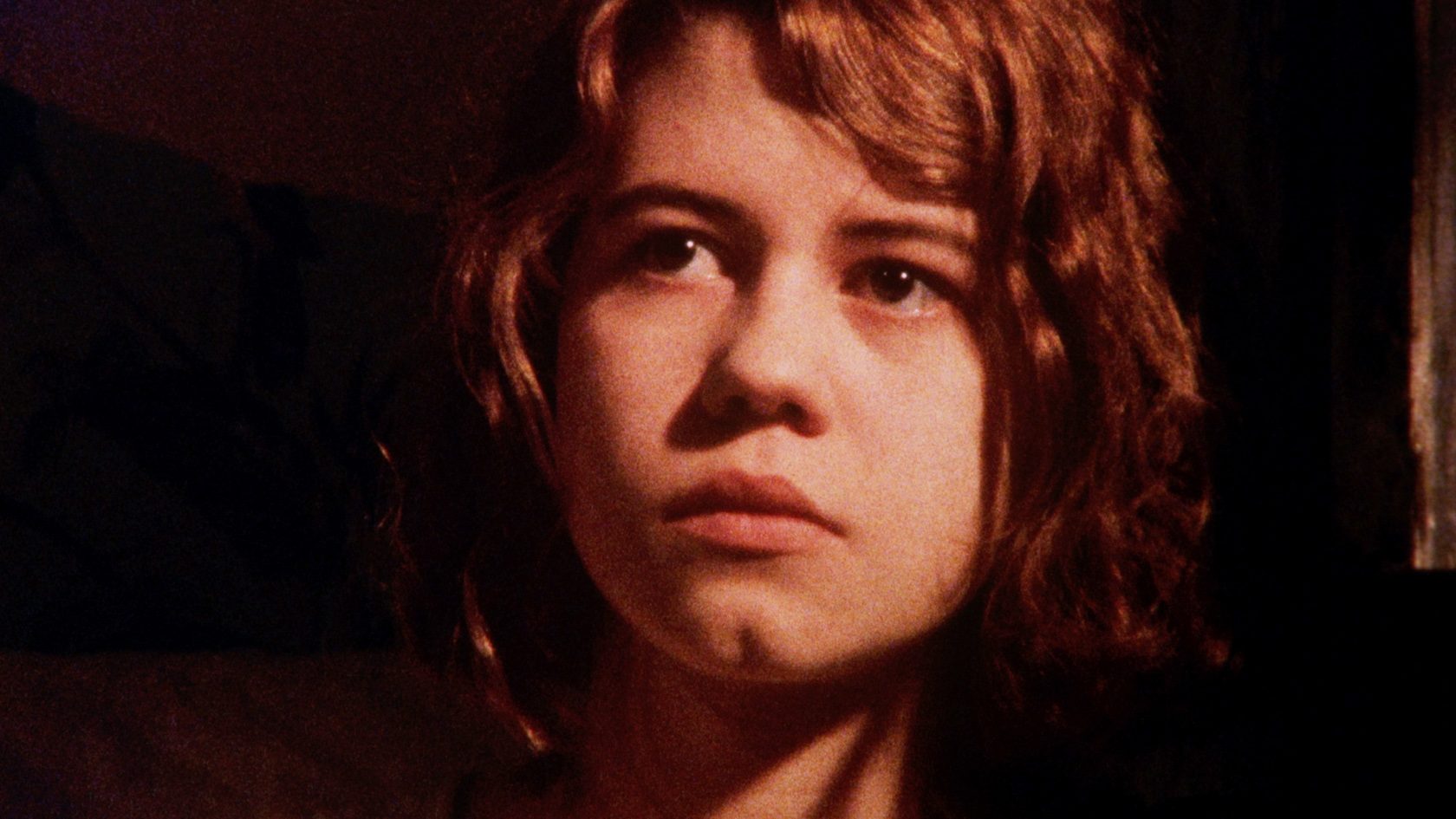 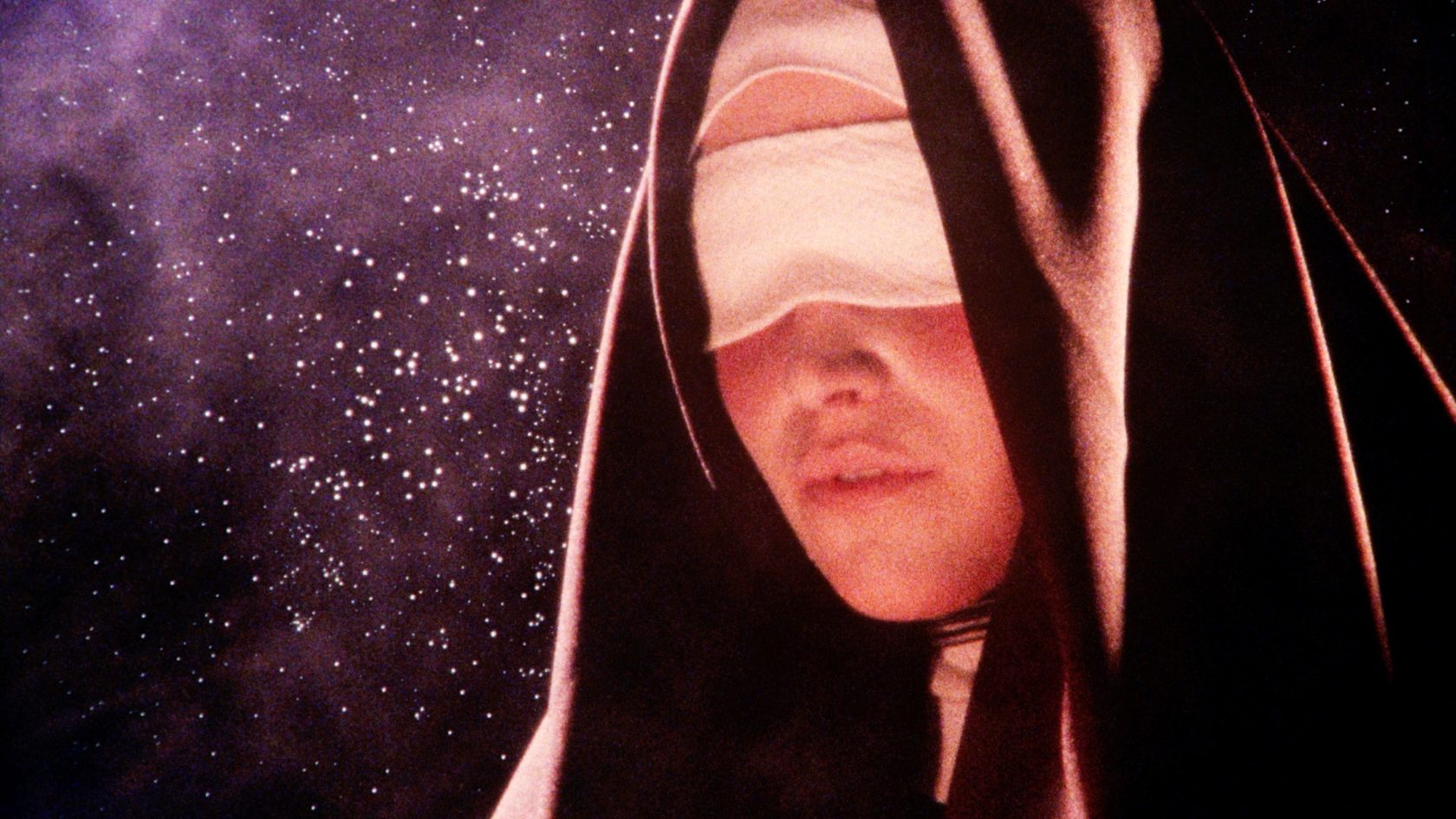 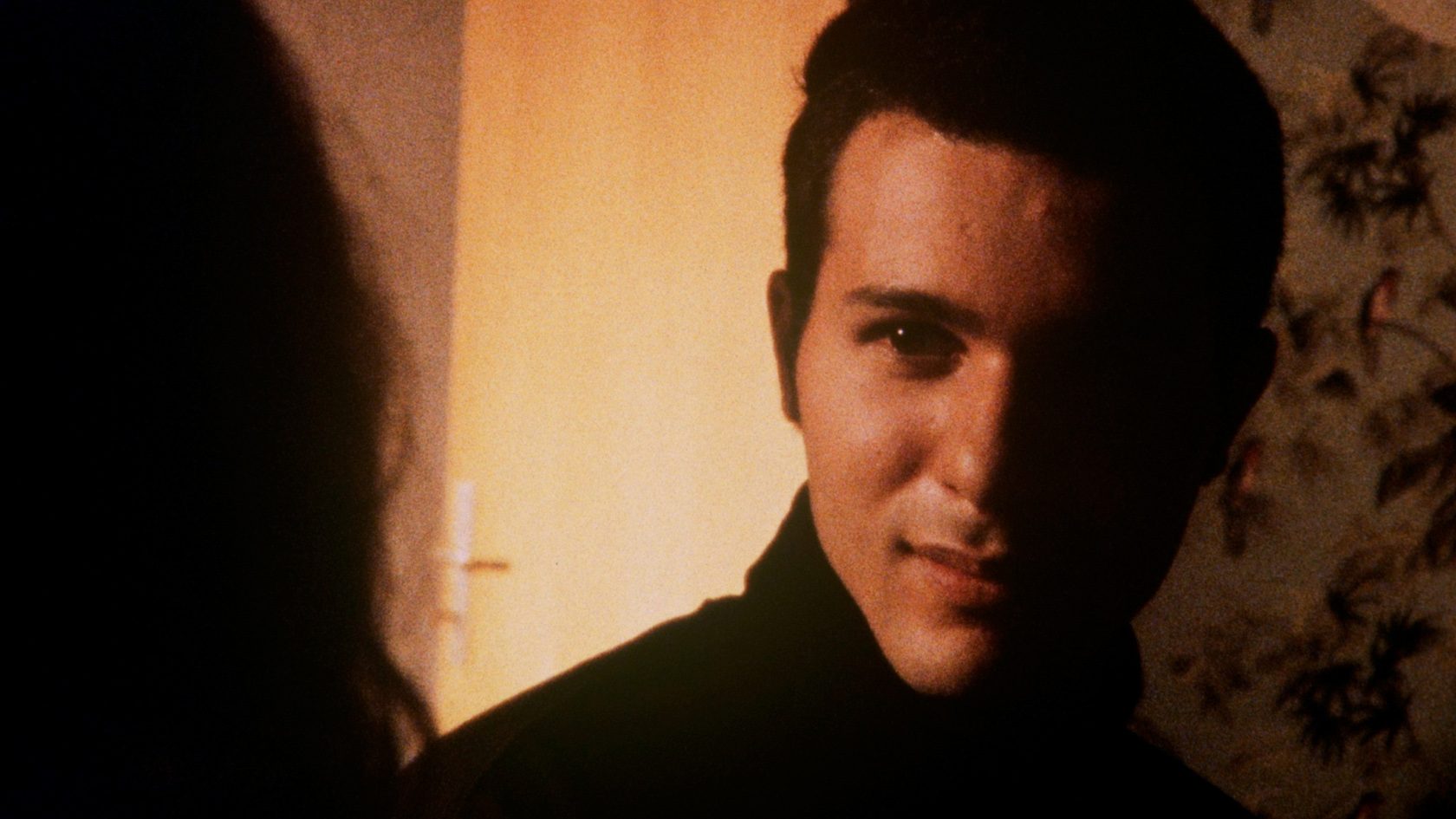 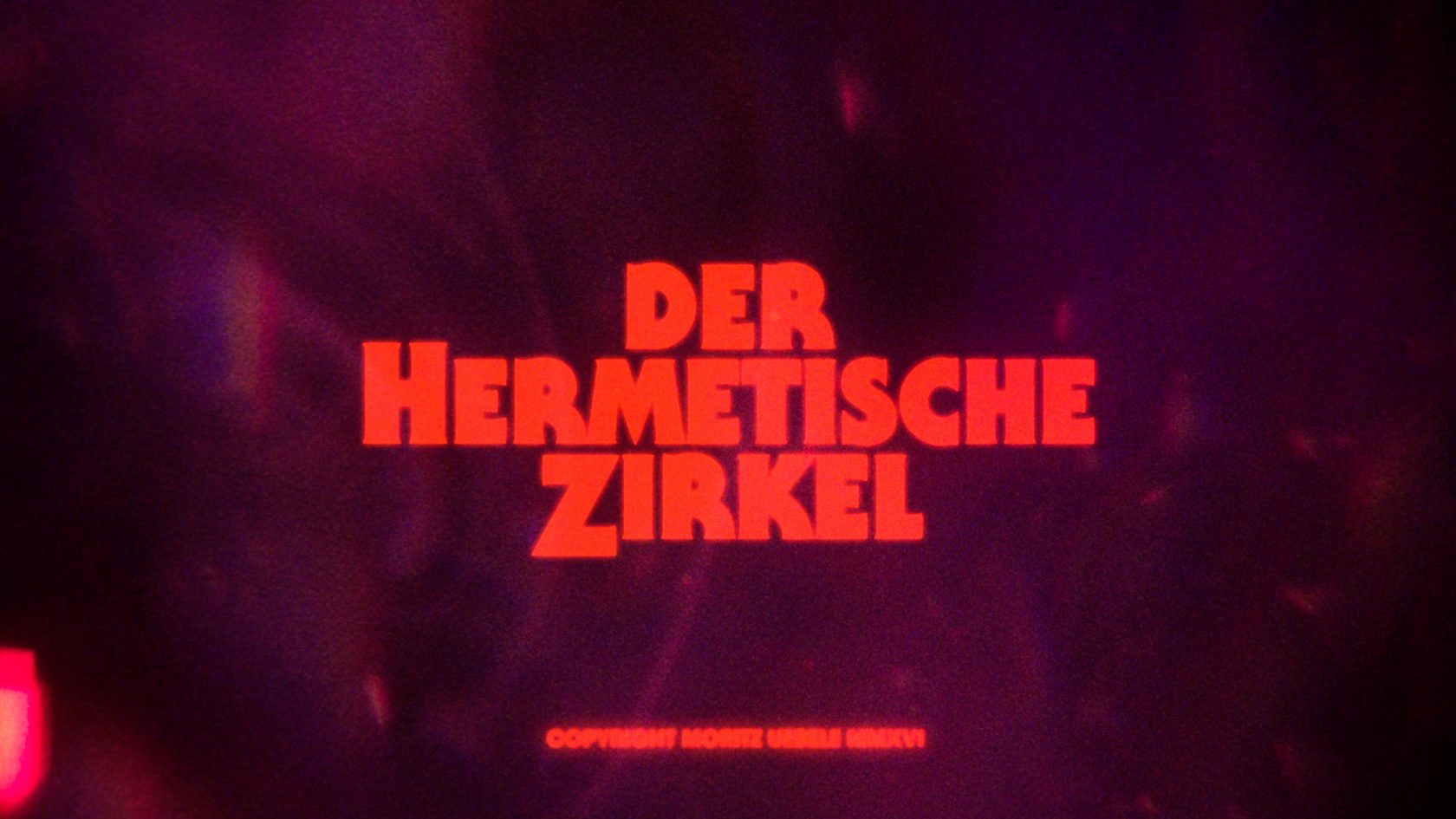