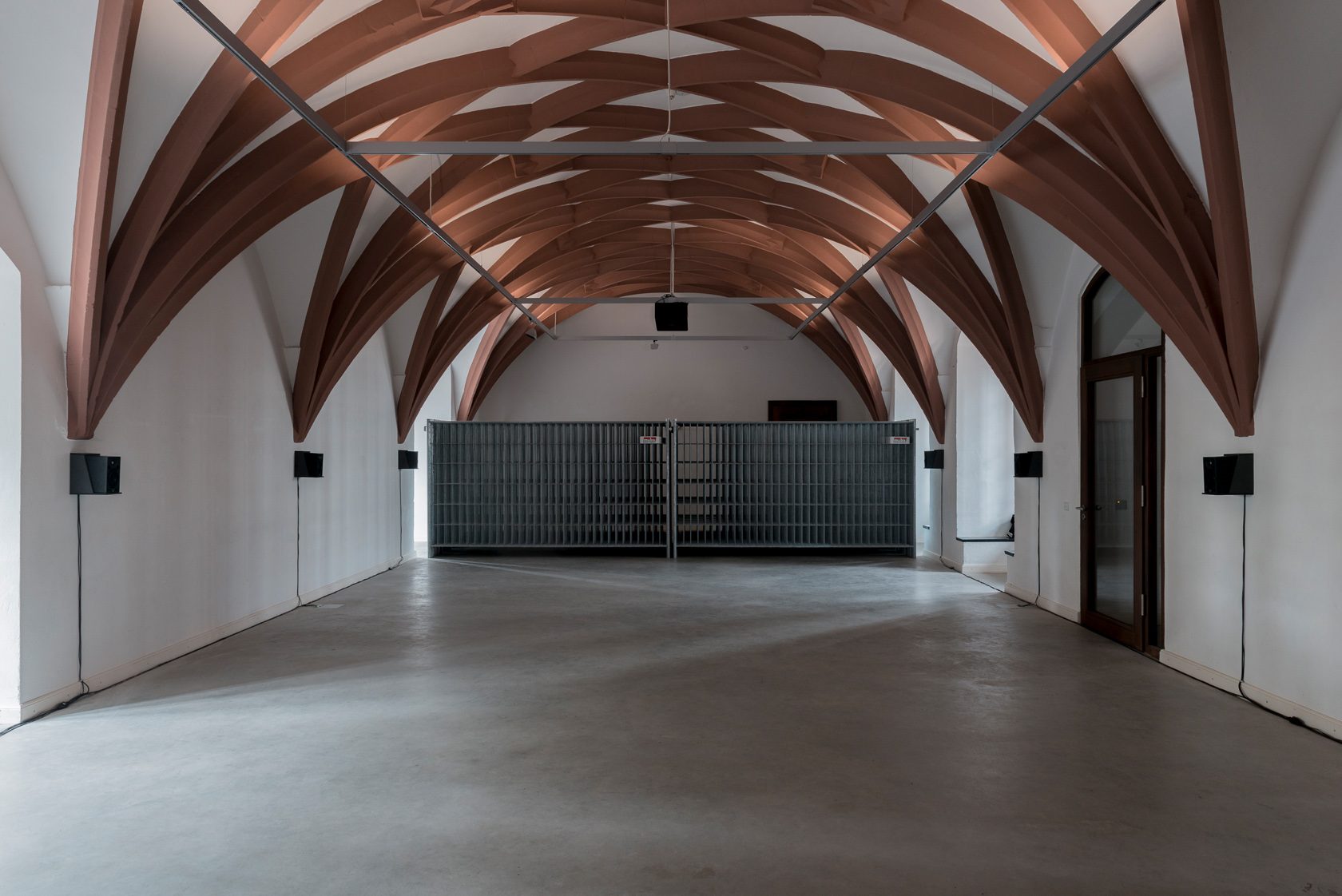 You can’t even … concerns the design of a space, which places questions concerning its experience in the foreground. It is the attempt to create an exchange of the attributes of the components within this design – the static becoming volatile and vice versa – and in doing so, gain further recognition.

American cattle auctions serve as a formal reference. On the one hand, their layout serves as source for this, meaning the range of movement of the participants, the channelling of attention, and the ability to view the space sideways. On the other hand, the language of the auctioneers used in such events is an acoustic component. In the soundtrack, reproduced over eight loudspeakers, the rhythm of this staccato is arranged and mixed alternately. The components of space, volume, and sound change in the effect they produce, so that a complete immersion in only one of these components is always interrupted. 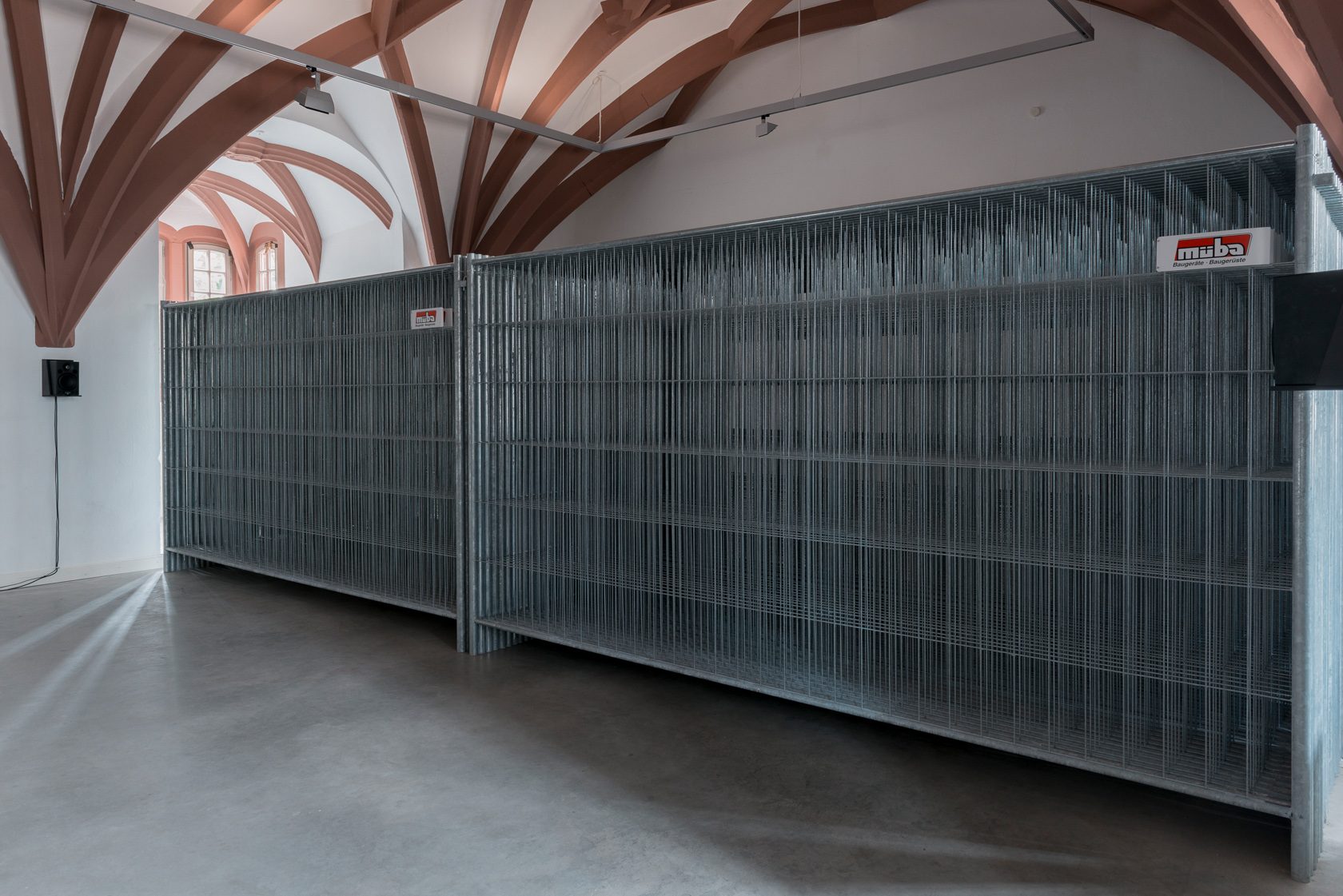 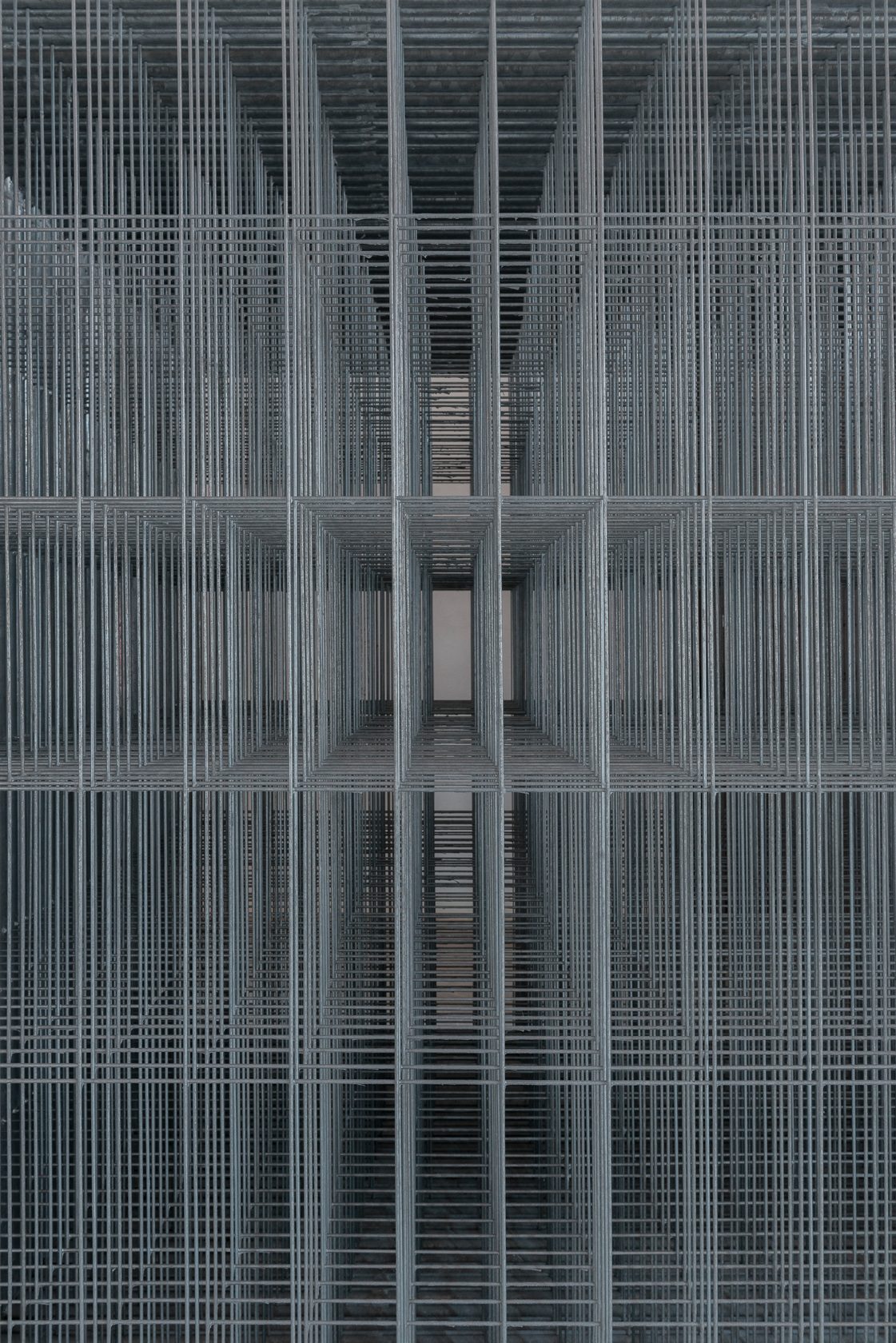 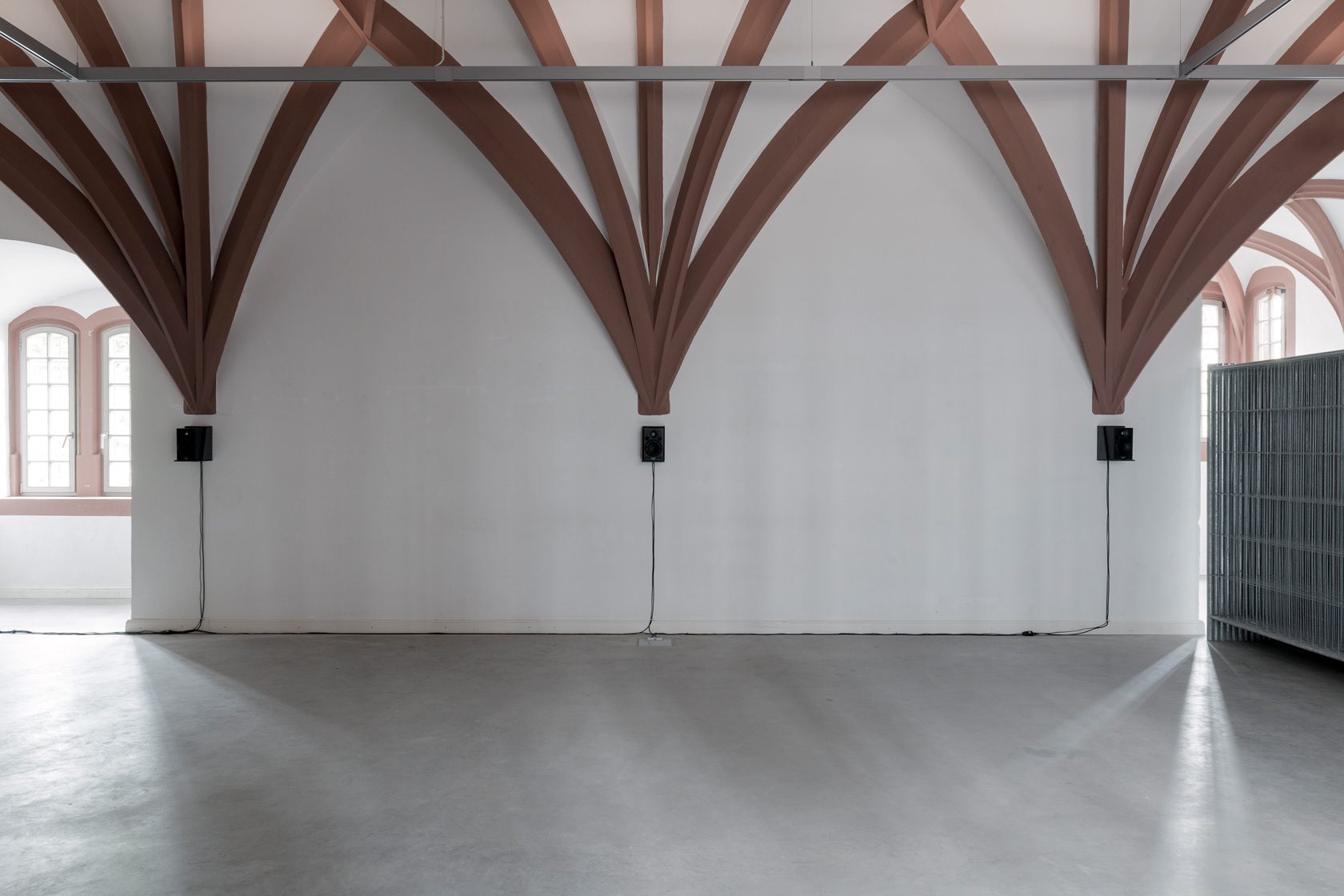