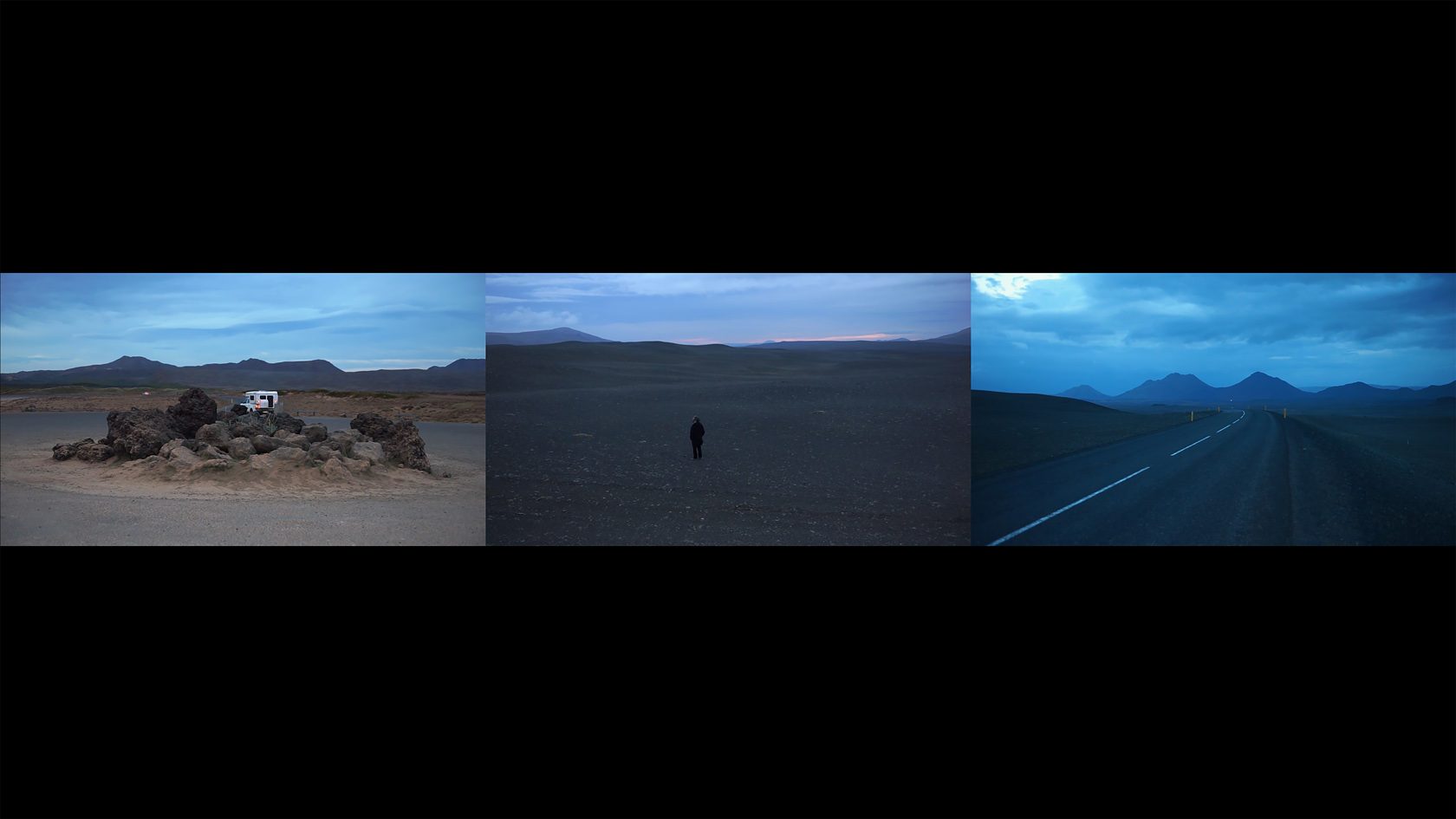 Devoid Expanse is the attempt to portray the idea of time out, ‘those moments when everything seems to have happened and been said’.

In apparently trivial and secondary acts, the protagonists, obviously confused and excursive, yet equally principled and with sincere dignity, outline the emptiness and silence in the interior of modern man. It is not the absence of another that is the source of suffering, but rather the deficient relation to an inner world of feeling.

The images, which appear oneiric, are made up of a series of juxtaposed actions in which the film figures try in vain to escape from their desperate situation. 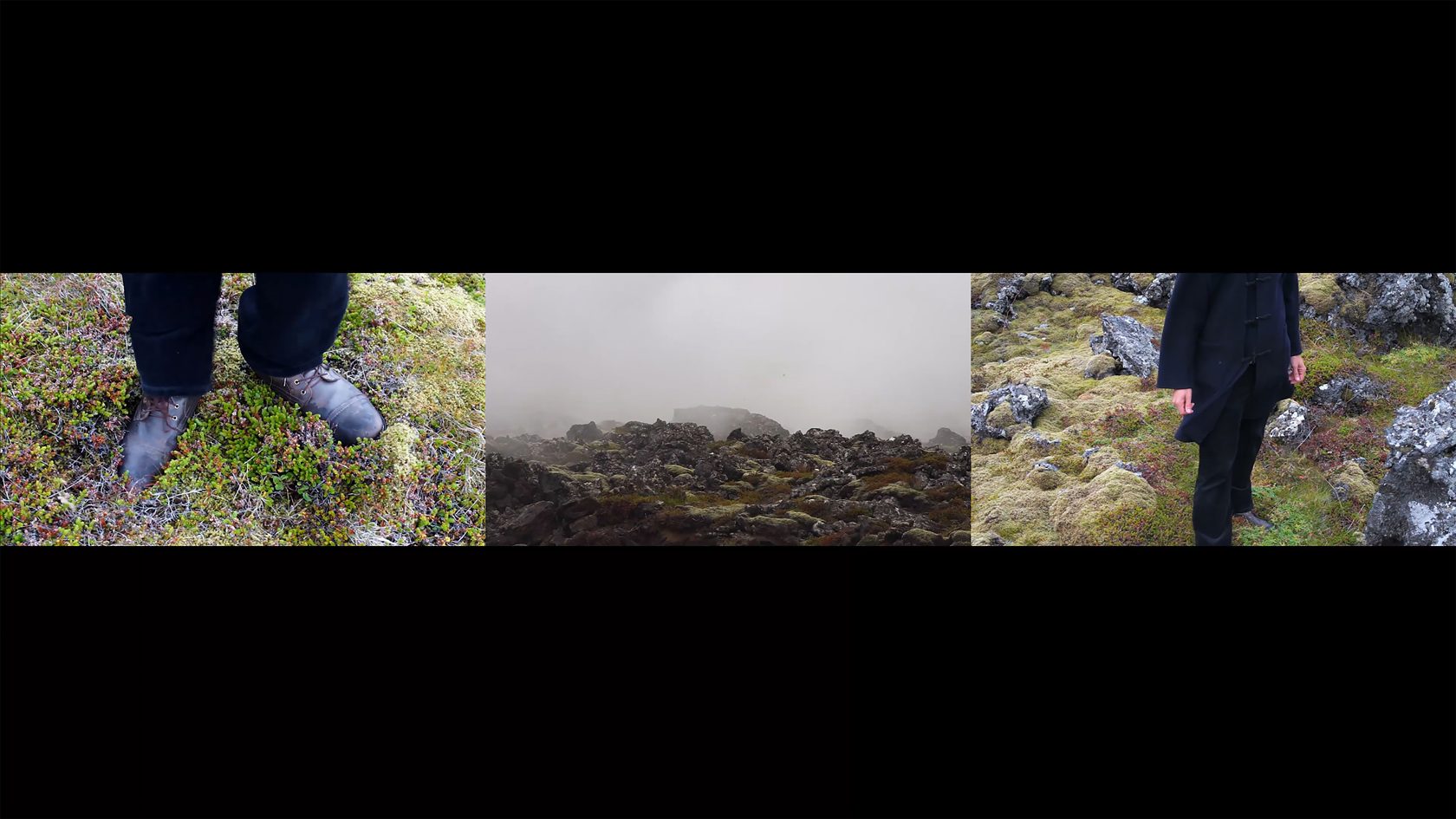 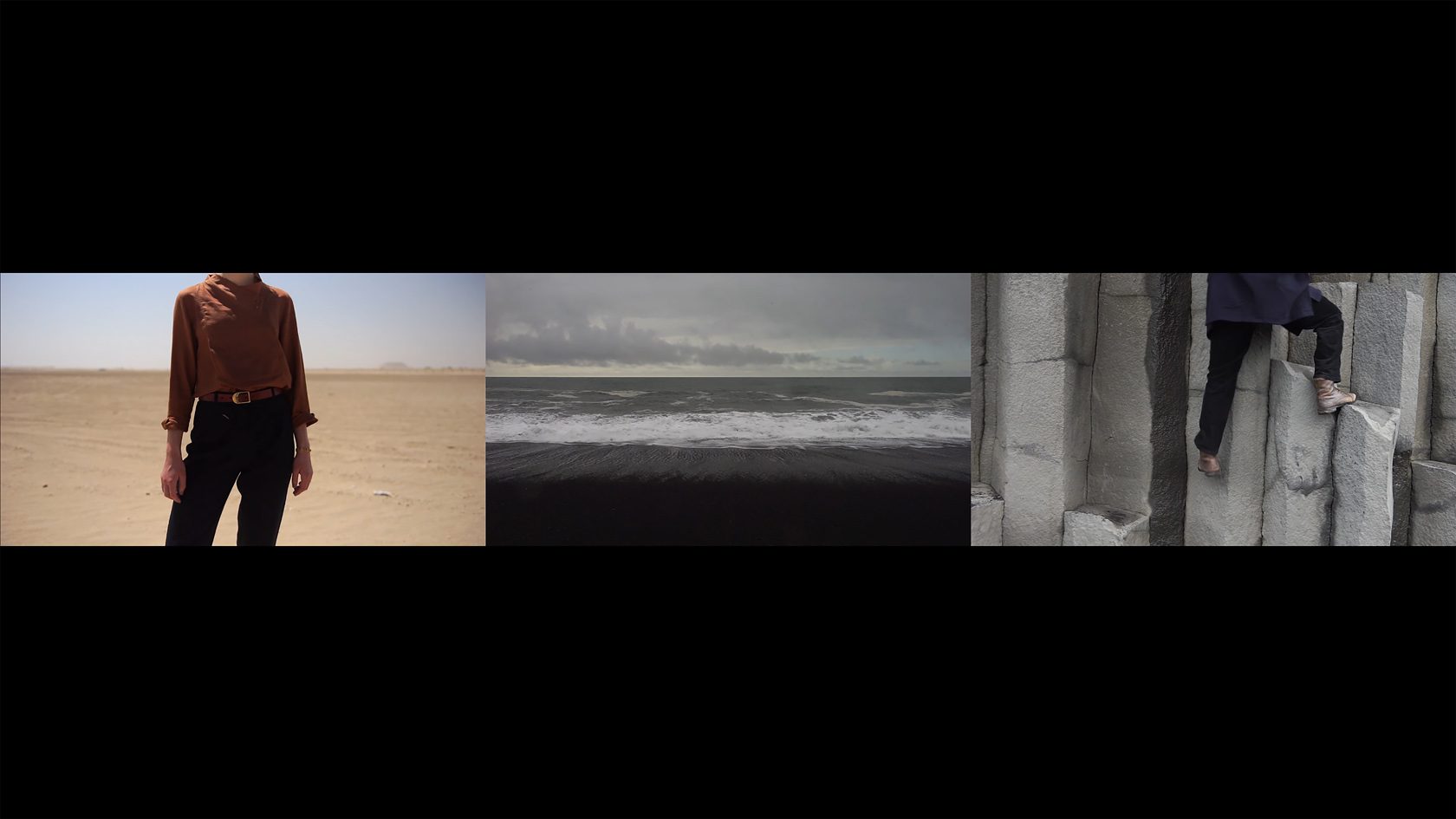 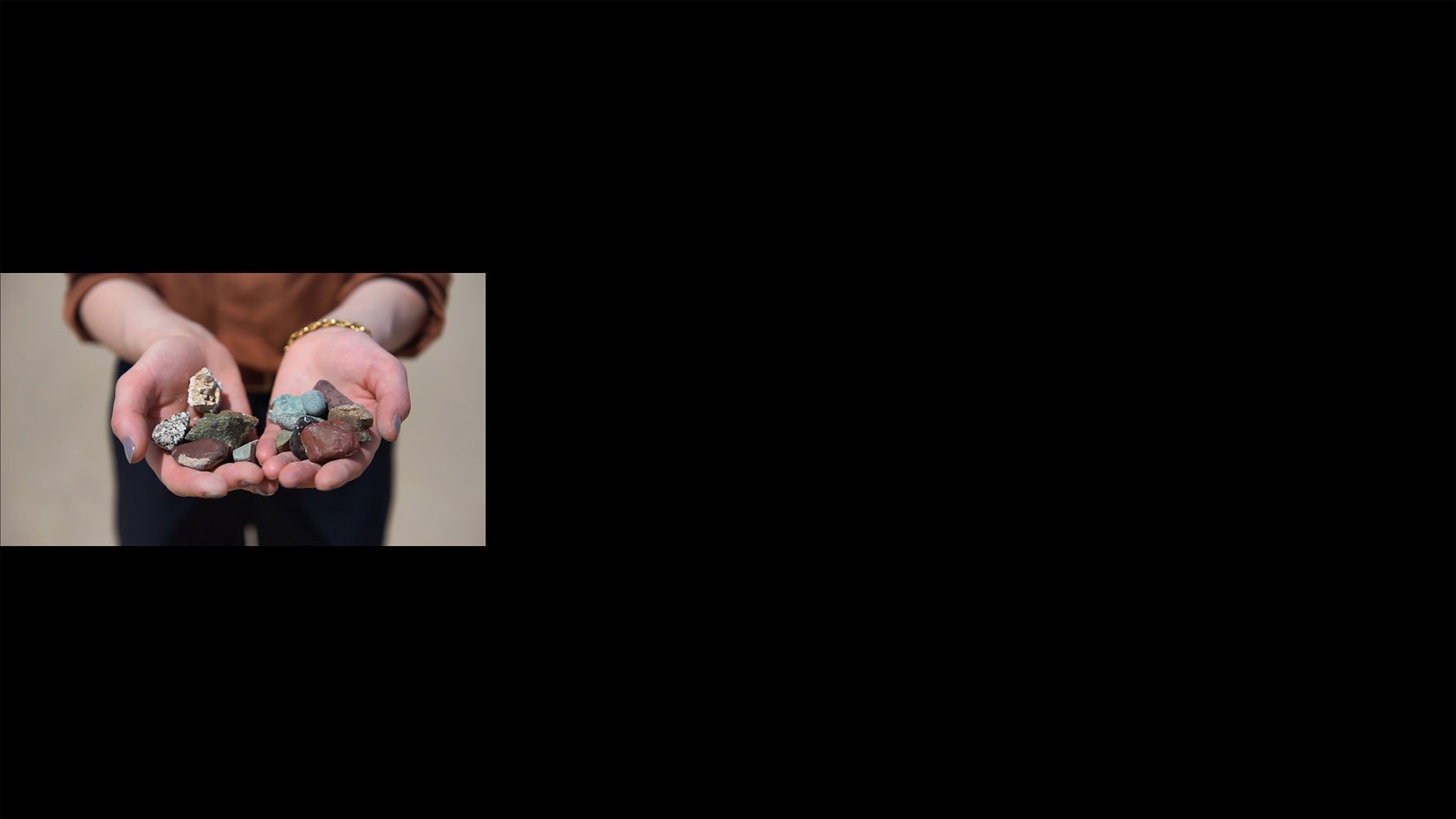 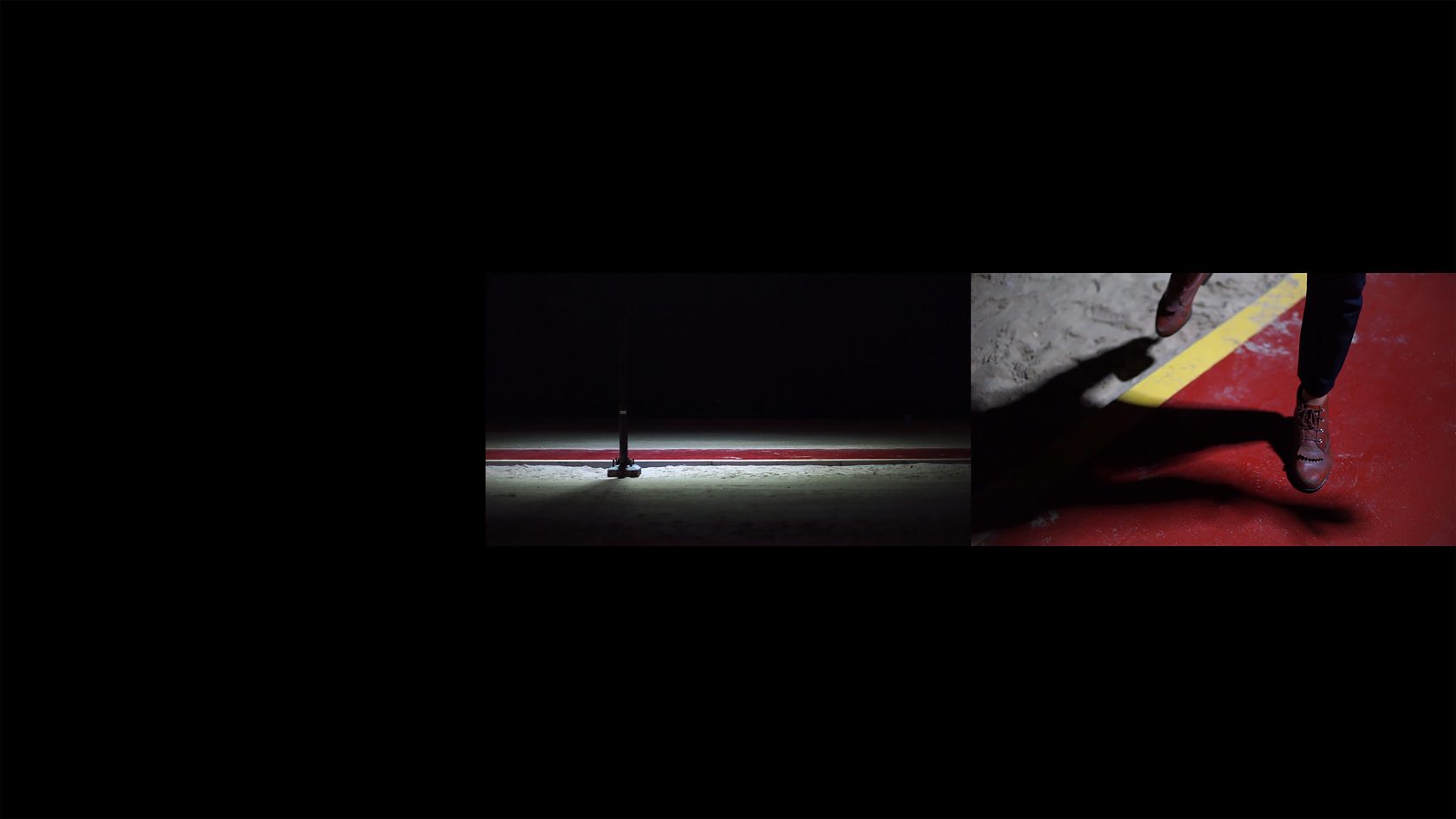