Myth and Enlightenment consists of a series of twelve large-scale etchings, which contain the myth of founding importance in the Western world: The Odyssey. In the foreground lies the interpretation that makes Odysseus an archetypical character whose most outstanding trait is his cunning. Odysseus achieves his goals, and ultimately his homecoming, exclusively through cunning, self-denial, and reckoning.

This form of self-denial, to which the concept of progress is bound today, is represented by a mixture of photographs of precisely these mythological ruins and digital drawings of the military technology of the 20th and 21st centuries. Both spheres are transferred into print graphics by means of the technique of photo etching. 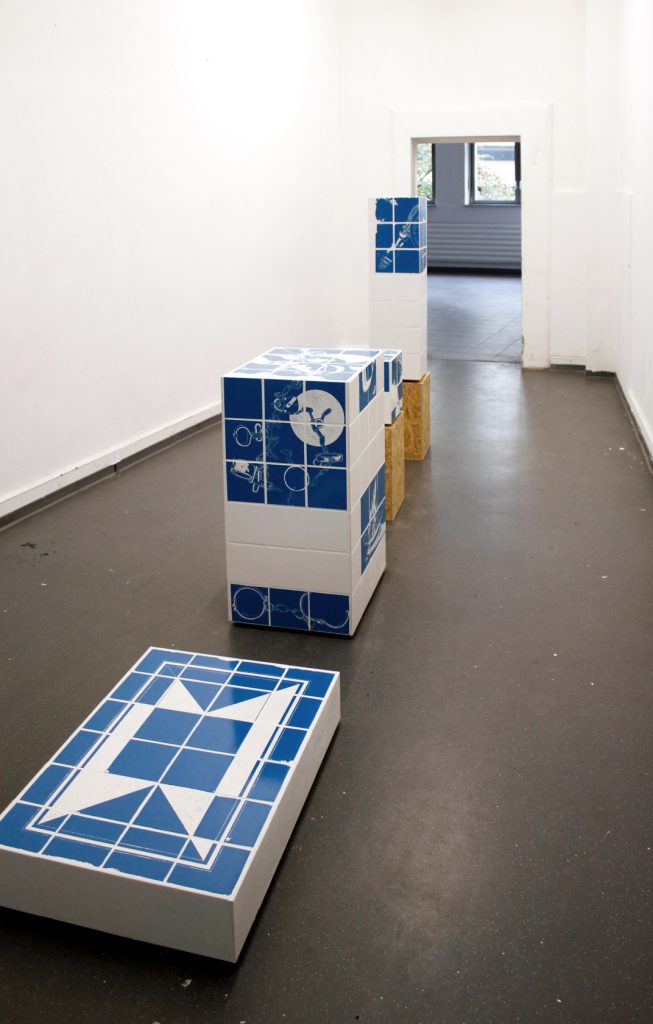 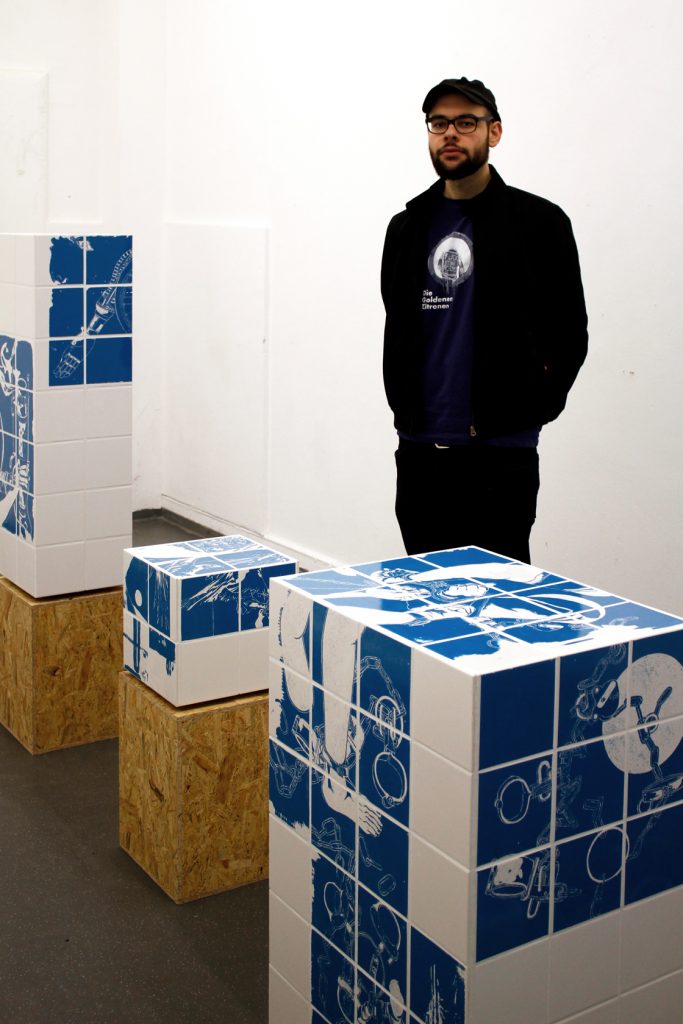 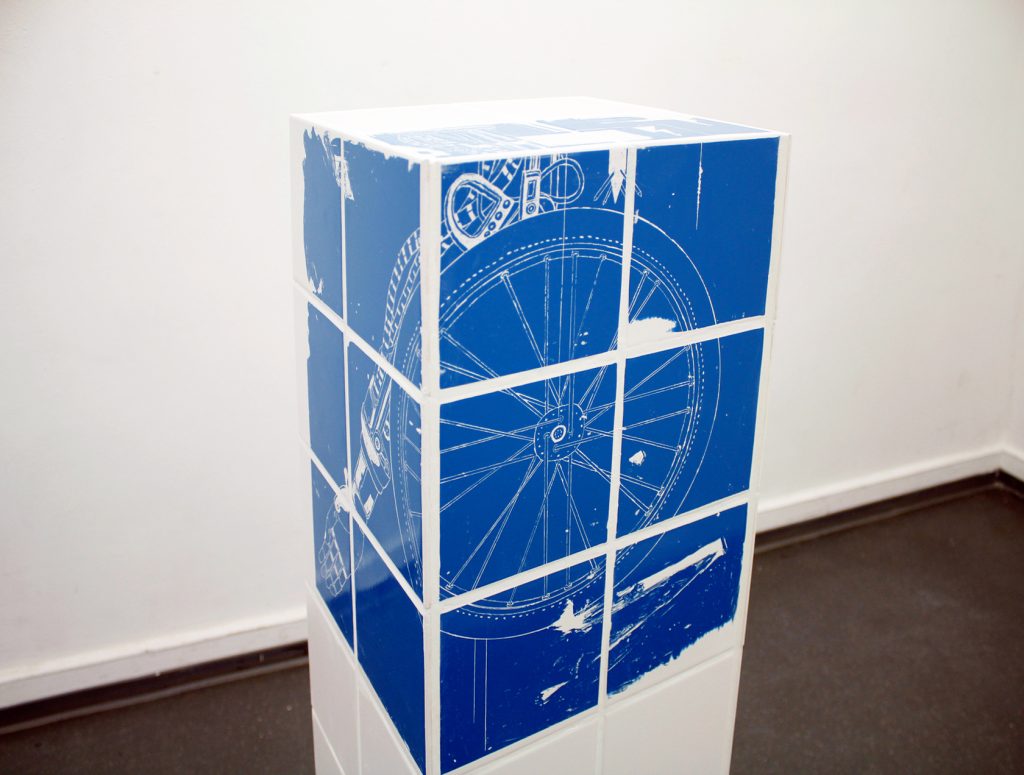 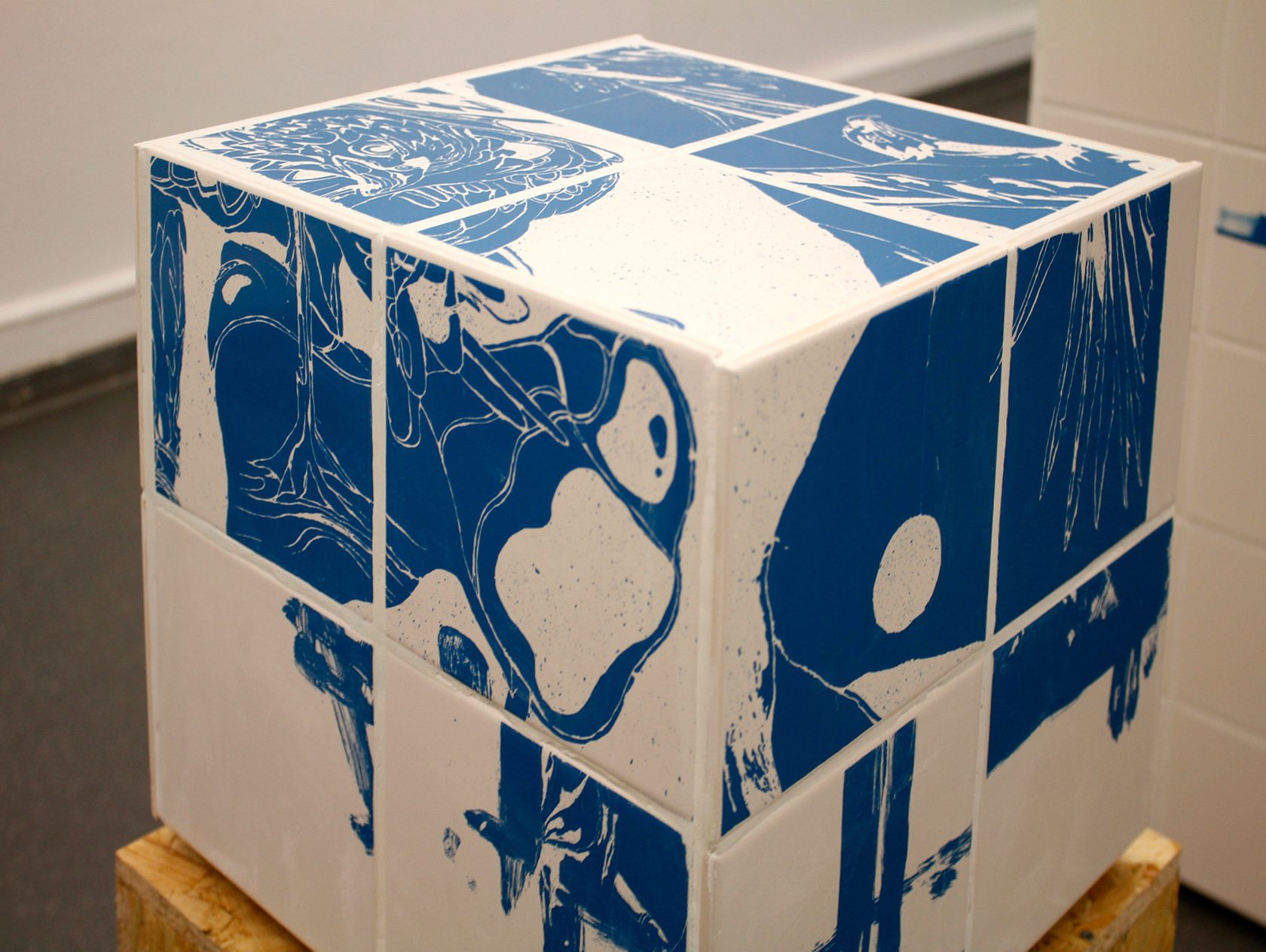