A living environment comprised of terraced housing estates, and abandoned, dilapidated skyscrapers as well as large news screens with the headline of the Paris terror attacks of 13 November 2015. This not a dystopian experiment, but cinematic reality in Peter mon amour. Here, through the role of the protagonist Peter, a vision of a living space without life is conceived – a place which is subjected to meagre perspectives, where we at most catch glimpses of individual homeless people or window-cleaners. This oppressive monotony is the result of a milieu of life as an architectural space, where its human creator gave matter priority over people. The result is an alienation from the city. Through these functional spaces, which actually represent a mosaic of the most varied inner city landscapes, creeps Peter, whose secret glances and movements seem to be entirely determined by the city – a city that does not allow life and eradicates it (doppelt?weglassen?) when in doubt.
Text: Benjamin Ansari 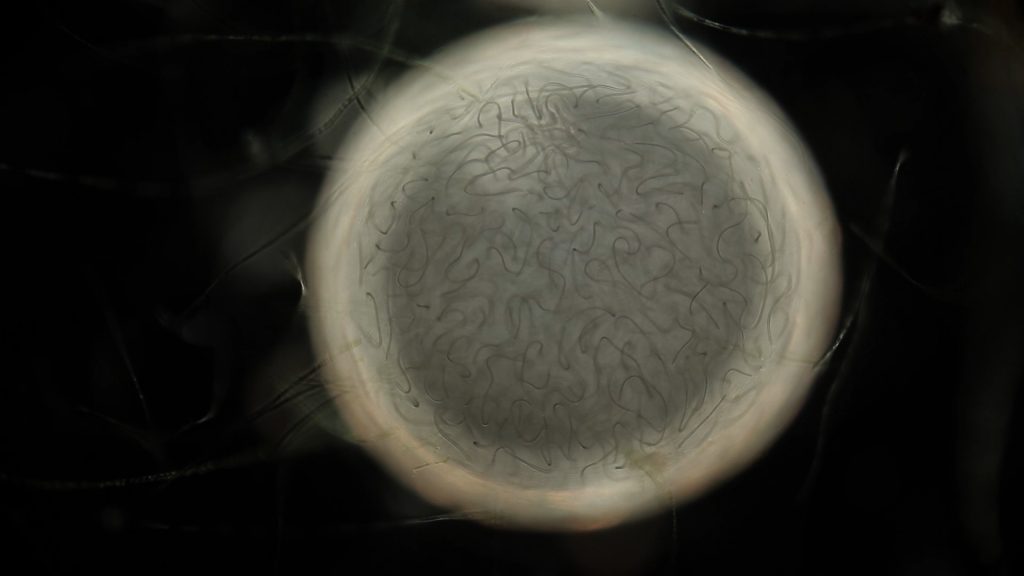 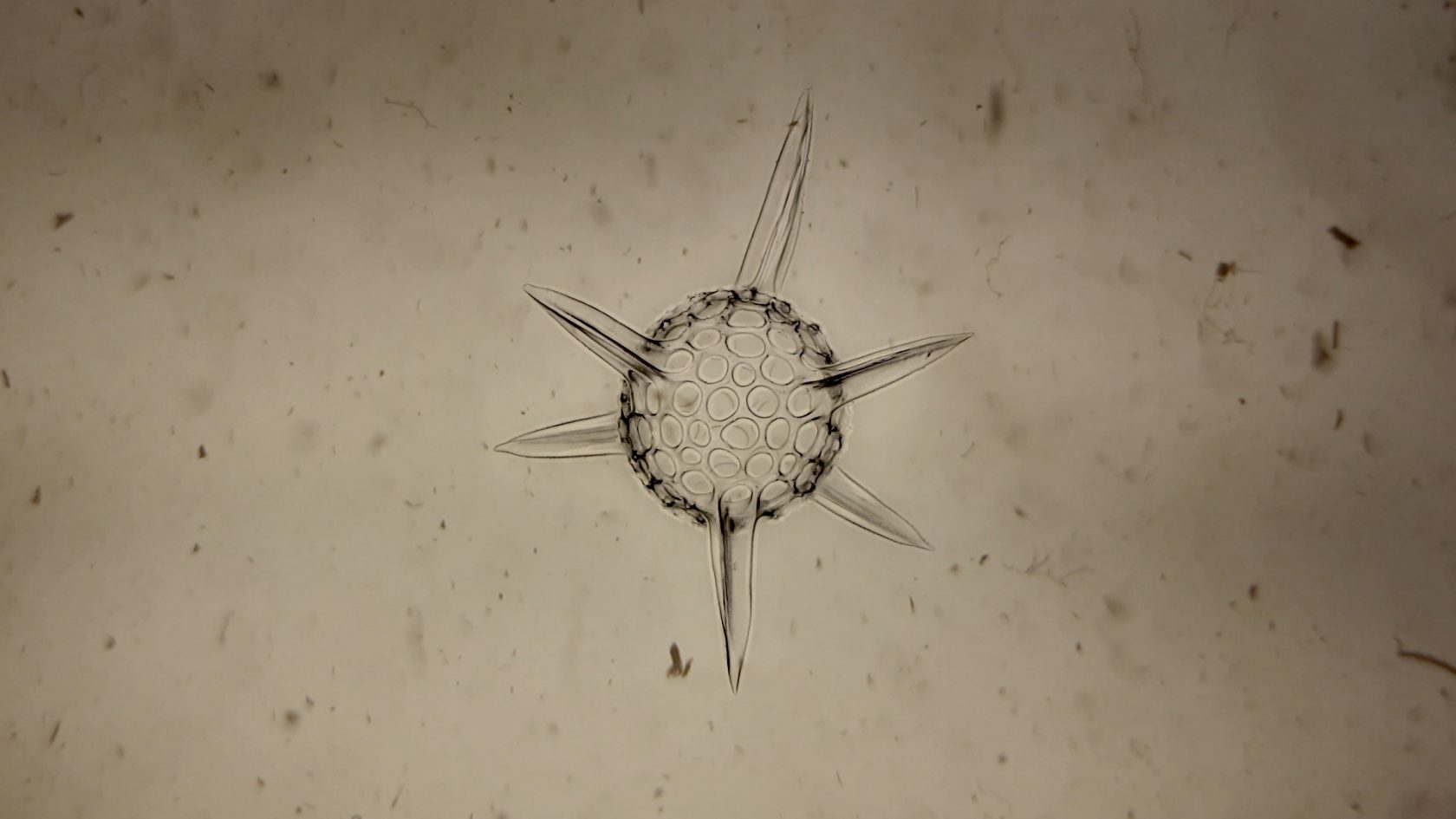 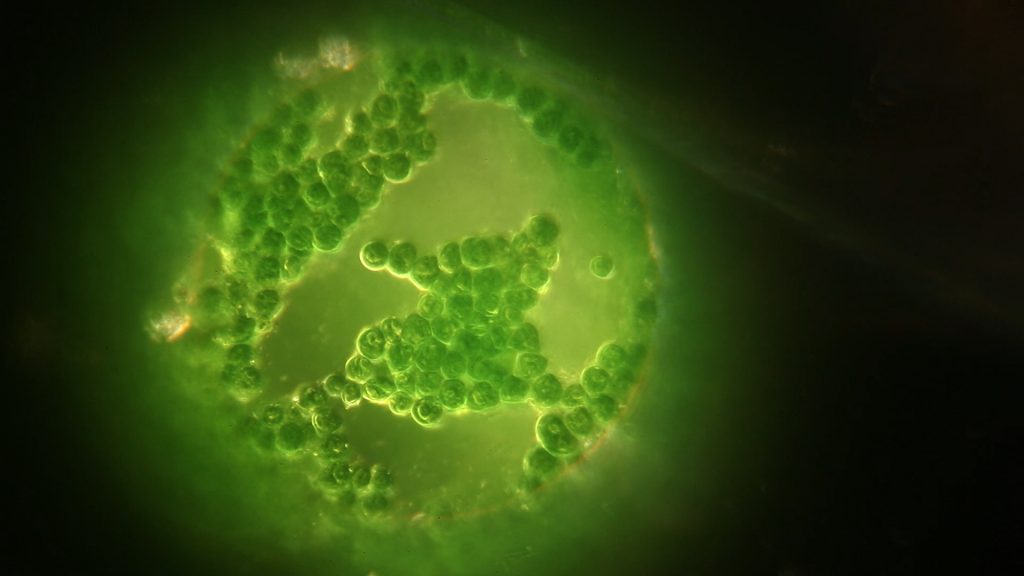 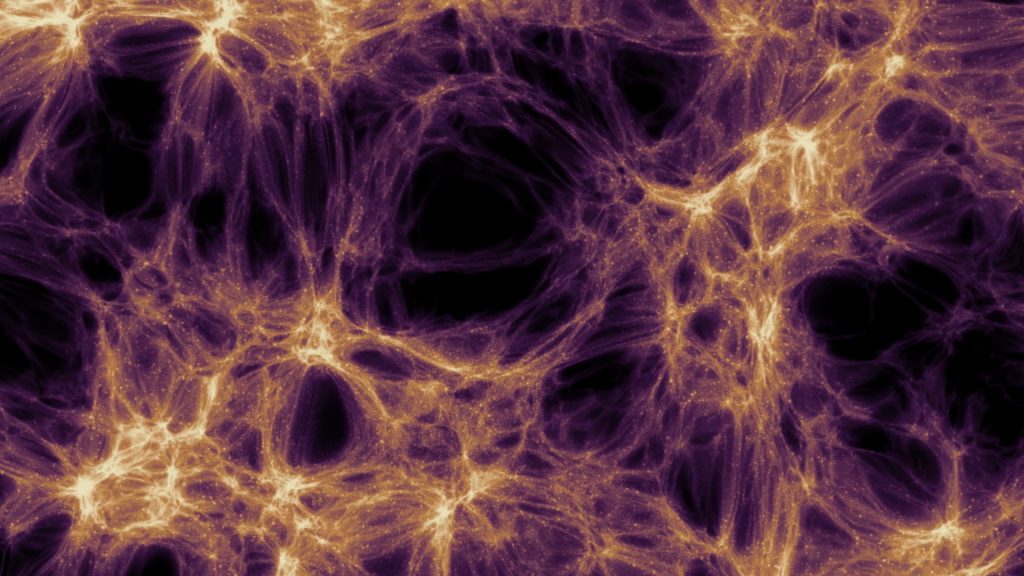 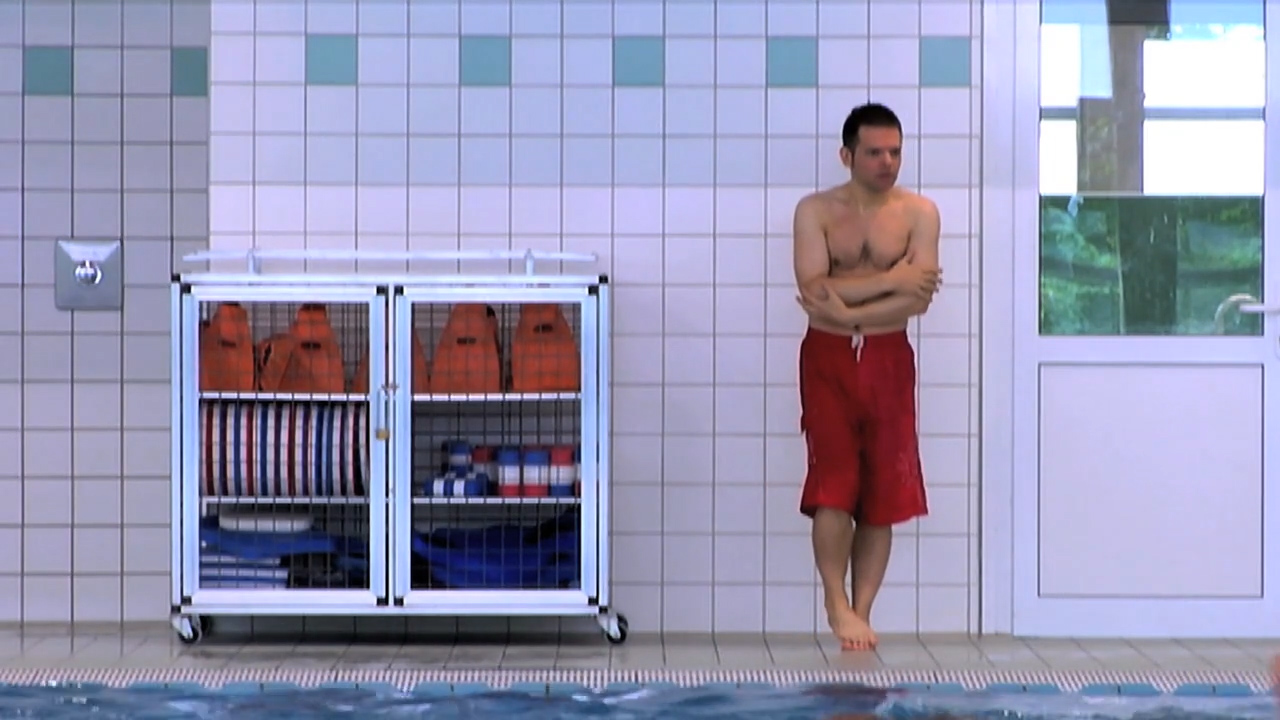 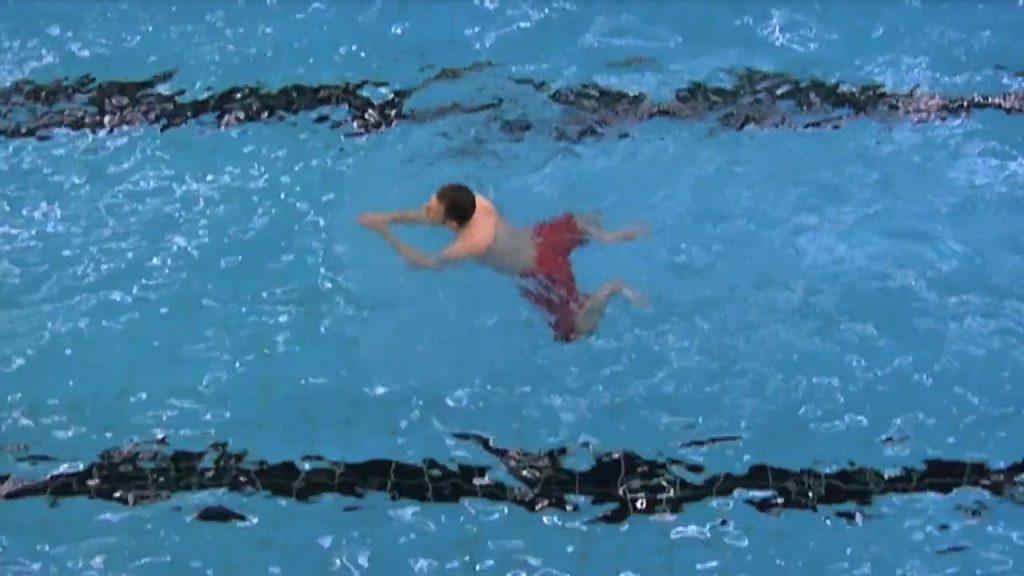 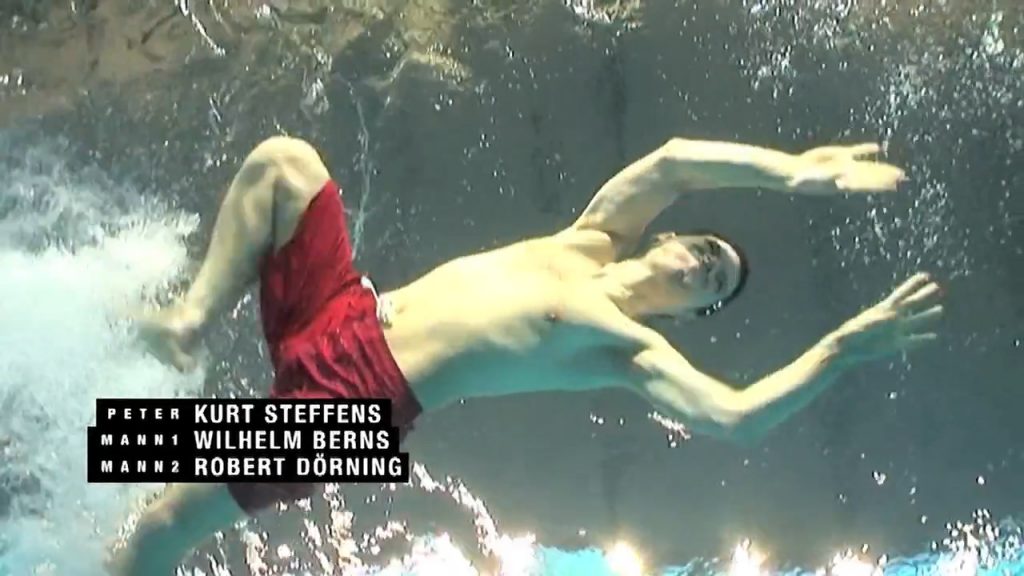 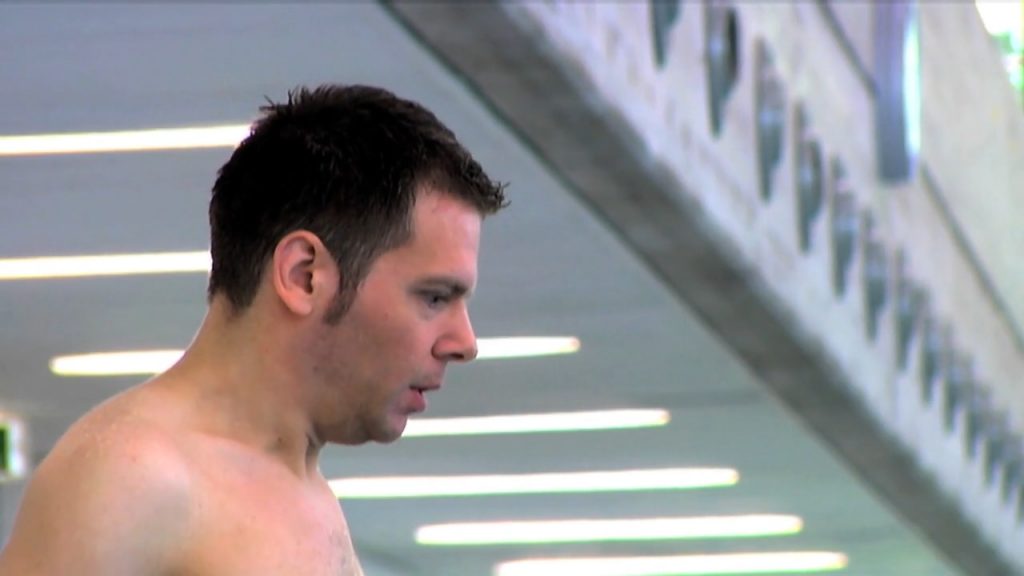